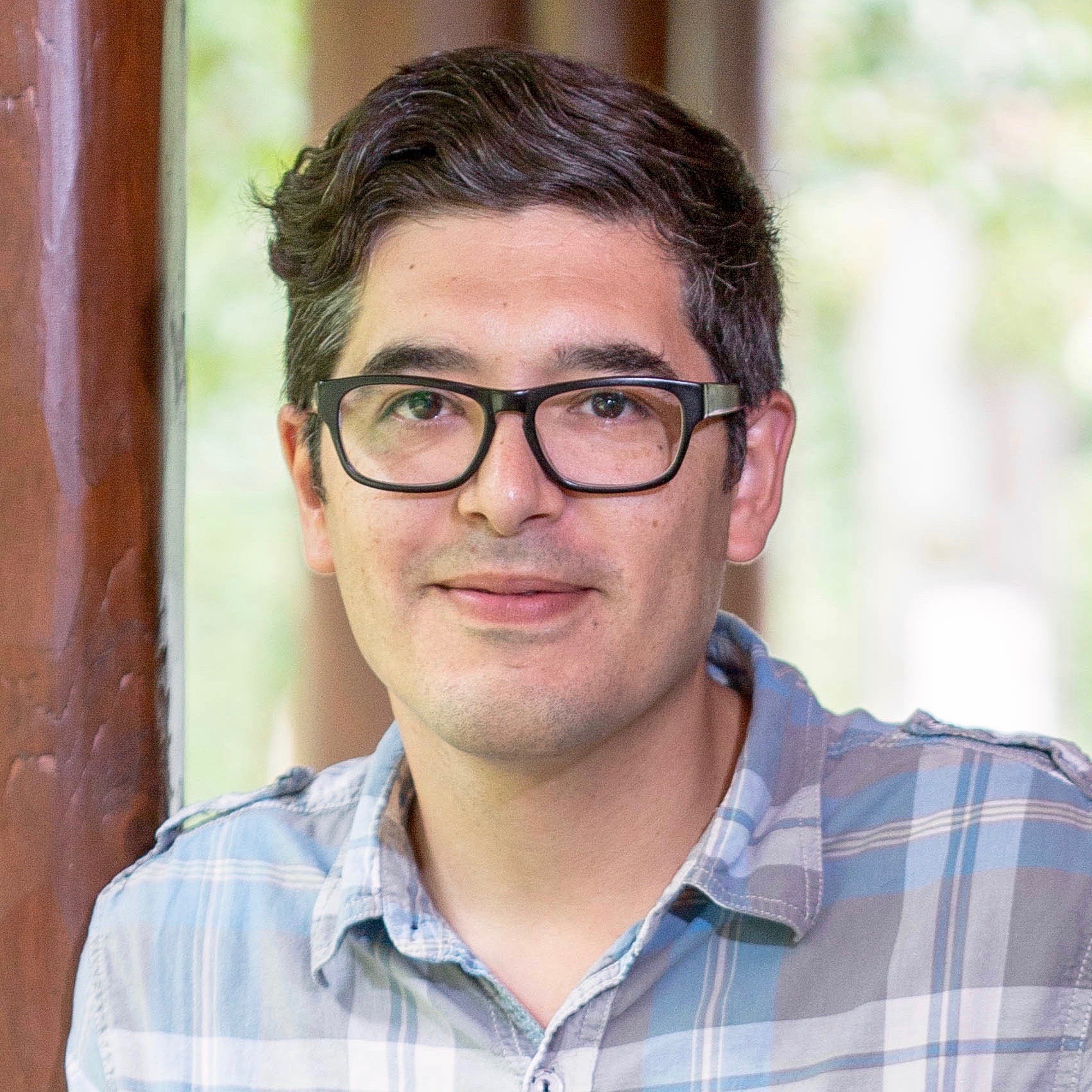 My interest in Bolivian politics is perhaps natural. Born in Santa Cruz, Bolivia, during the last years of the Banzer dictatorship, most of my life coincided with Bolivia’s democratization process. Yet I saw most of this from afar: My family immigrated to Saginaw, Michigan, when I was almost ten. But during periodic visits back, I was fascinated by the social changes brought on by democracy (and neoliberal economic reforms).

I graduated from Central Michigan University in 1997, with dual majors in Political Science and History with a minor in Latin American Studies, and earned a Ph.D. in Political Science from Western Michigan University in 2007. In 2003, I was awarded a Fulbright Fellowship for dissertation fieldwork in Bolivia. I arrived in Bolivia to do my fieldwork in September 2003, just as the “gas war” that toppled then-president Gonzalo Sánchez de Lozada was escalating. During the following ten months, I witnessed radical and rapid political and social changes that forced me to revise my entire dissertation project. In 2006 I was named a Graduate Fellow of the American Academy of Political and Social Science. While completing my dissertation, I accepted a visiting professorship of Latin American Politics at Dickinson College. I first arrived in Oxford, Mississippi, in 2009 as a Croft visiting professor. I was happy to return to the University of Mississippi in 2015.

Although my PhD is in comparative politics, I trained broadly in political sociology. My dissertation analyzed Bolivia’s unexpected political stability in the 1980s and 1990s (compared to its Andean neighbors Ecuador and Peru), and how reforms aimed at improving democratic governance contributed to a cycle of instability in the early 2000s that eventually led to the 2005 election of Evo Morales, the country’s first indigenous president. Since then, my research uses the Bolivian case to explore the relationship between democratization and political identity at the subnational level, and the role played by institutional and socioeconomic factors in that relationship. Overall, my work seeks to explore not only how democracies “work” (the kratos question), but also how political communities are established (the demos question).

Although my expertise is in Bolivian politics, my interests extend beyond Latin America. In a paper in Political Analysis, my co-author Mihaiela Gugiu and I critique a number of democracy scores commonly used in cross-national research. Using a sample of 63 countries in Latin America and Europe across three decades, we established that existing democracy scores vary significantly and are only able to distinguish between democracies and non-democracies: they could not credibly evaluate different levels of democratic quality.

Additionally, I am interested in the pedagogy of social science education. I have presented papers and offered workshops on how to integrate research methodology training into “content” courses, and have published research on the pedagogical value of simulations and critical writing exercises. My recent interest is in developing assessment tools to evaluate the impact of social science curricula on the development of “soft skills” and behaviors or attitudes (such as social capital and efficacy) among students.

I’m happy to advise graduate and undergraduate students on projects that focus on topics such as modernization, democratization, populism, or electoral politics and political institutions. I frequently advise theses for students at the Croft Institute for International Studies and/or the Sally MacDonnell Barksdale Honors College.