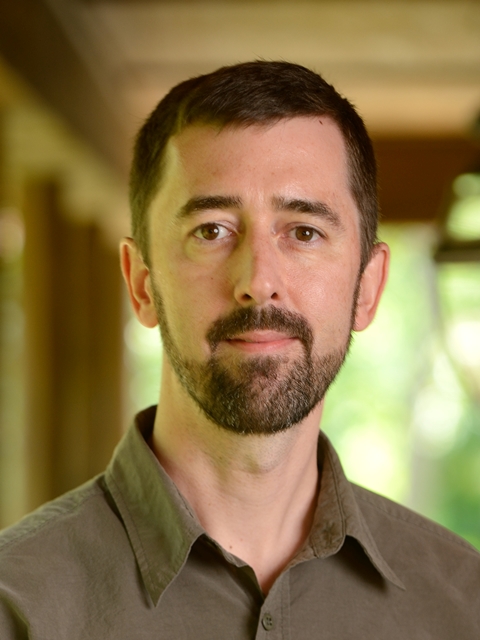 Originally from Southern Maryland, I grew up at the edge of the Washington, D.C. area. I received my B.A. in Russian Studies from the University of Virginia, and my M.A. and Ph.D. in Sociology from the University of Arizona. I joined the faculty at the University of Mississippi in Fall 2006. My research and teaching focuses on how knowledge is connected to social power. My three main substantive areas have been environmental sociology, music, and race and racism. Across these topics I’ve been interested in how theory informs methods and how methods shape theory, and especially in developing social network analysis and field theory to map cultural communications. In my teaching I highlight the ways that knowledge about the social world is shaped by our social positions in contexts of political, economic, and cultural power. I hope to give students a better sense of how existing social patterns have come to be and how they might be changed.

Much of my research examines how environmental issues are represented in the media. I’ve done research on news reporting about drought, wildfires, and climate change. A recent article in Socius, co-authored with an international team affiliated with the COMPON project, compares news discourse about climate mitigation policy in 17 diverse societies. In this article, we find much more debate about climate science and policy in Anglo-American countries than in other European, Asian, and Developing countries. A second interest is in the sociology of music, where I have used survey data to reassess how people draw symbolic boundaries through musical tastes. A recent article in Poetics finds a major distinction between those who are ambivalent, drawing boundaries within genres, and those who divide genres into liked versus disliked. Since coming to Mississippi, I have also done research on race and racism, beginning with a series of co-authored articles on news coverage of African Americans after Hurricane Katrina. A collaborative article in Sociology of Race and Ethnicity, written with colleagues in the UM Critical Race Studies Group, analyzes a recent racist act to show how it fits with the historical context and symbolic landscape of campus.