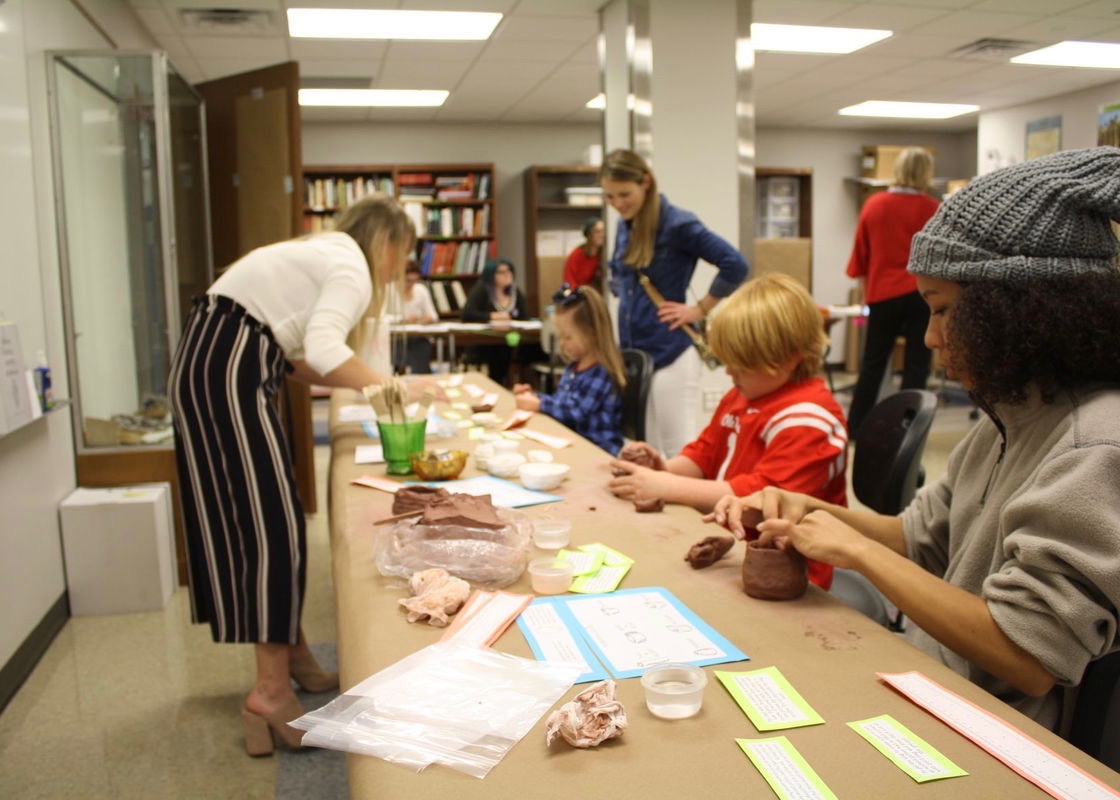 Participants learned about the native history of Mississippi through various hand-on activities, such as pottery making.

The University of Mississippi’s Department of Sociology and Anthropology held their first ever department open house last weekend.

October is recognized as Mississippi Archeology Month. Archeology and anthropology departments at institutions across the state have held different events in recognition of this as way to encourage the community to think about the history of the state and what we know about the Native Americans who first called this place home.

Riley Anderson is an AmeriCrops Vista with the anthropology department on campus. This is their first year to have a Vista and venture out into community outreach. Though this was the first open house for the department, Anderson said if the interest is there, she would love to help organize another.

“We wanted to help people get actively involved in the conservation of history of their land and their region,” said Anderson, a graduate of the UM Department of Sociology and Anthropology. “We wanted to show people what other cultures were like and really just get people involved. It’s important to know that we all have one shared history. Over time, a lot of our things get ruined or lay dormant or get plowed over, and I think people should know the importance of persevering that stuff and studying it so that we can learn more about the past, and therefore more about ourselves.”

The event featured several opportunity for people of all ages to engage in activities and conversations that showed people the history of our state. There was a station where children and adults could make their own pottery using the materials and techniques Native Americans used for thousands of years. There were little exhibits set up, as well as actual archeologists, faculty members and grad students, present to engage in conversations about the past. 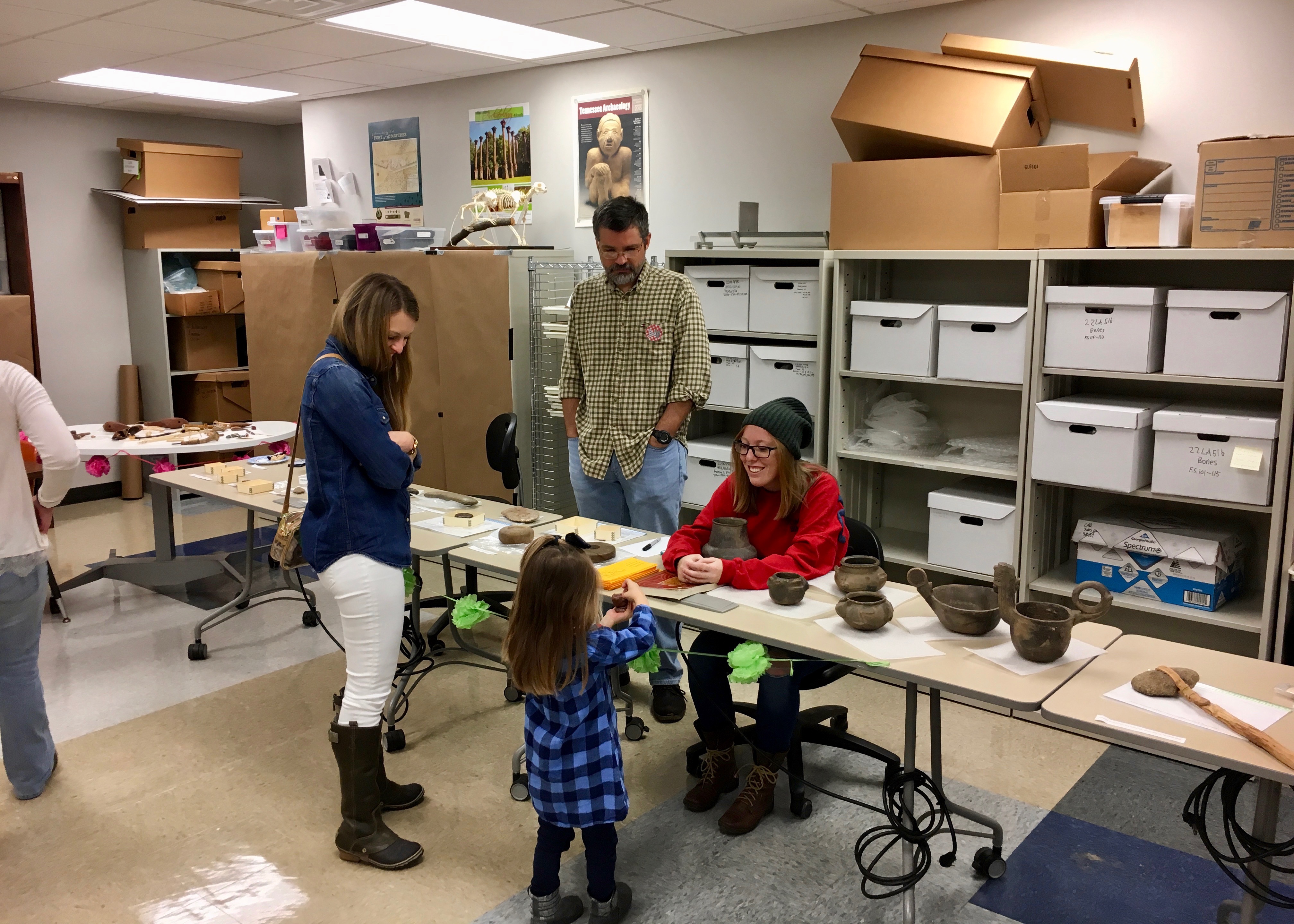 About 50 people showed up to the event, and everything went really well, according to Anderson.

Anderson said that she and the rest of the department are currently working on other ways to engage the community. She’s putting together lesson plans that teacher can use to talk about Mississippi archaeology in their classrooms. Community outreach is still a new endeavor for the department, but they’re looking forward to hosting more events in the future.

Anthropology and sociology have always fascinated Anderson. She said she’s always been drawn to how people work. For her personally, it’s also fun to spend time exploring the distant past. It’s one of the coolest parts of being an anthropologist.

“I love that we are part of society and contributing to it, but we also get to live in our own world of the past and stay out of modern culture,” she said. “if that makes sense,” Anderson said. “I’ve always thought that people were interesting. Its fun for me to try and understand why people do things and how they do them and when they did them. It’s always been something of interest to me.”

For more information about the UM Department of Sociology and Anthropology, email Riley Anderson at umcar.vista@gmail.com. She also welcomes suggestions and requests of different events or programs the community would like to see from the department.