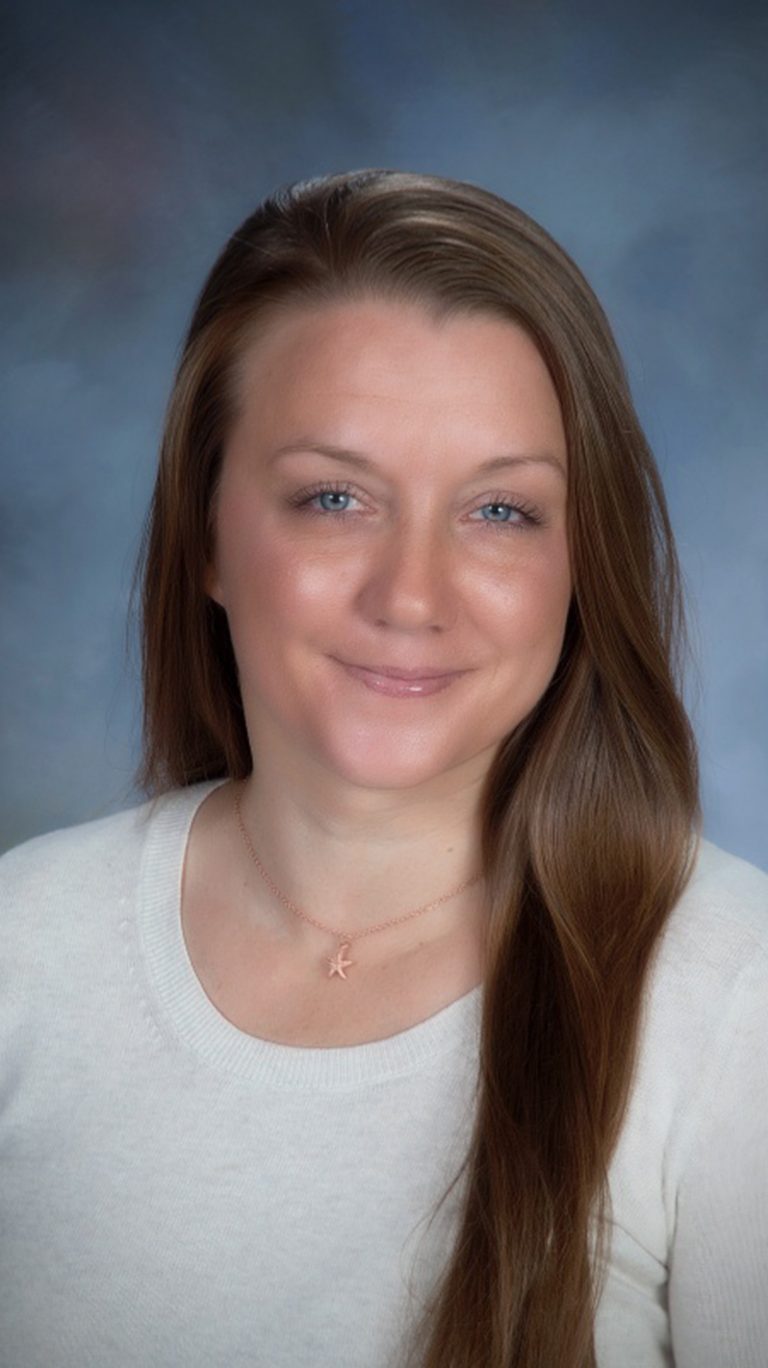 OXFORD, Miss. – Ten University of Mississippi seniors have been inducted into the university’s 2017-18 Hall of Fame, one of the highest honors afforded students at Ole Miss.

The inductees were honored Friday afternoon (April 6) in a ceremony at the Gertrude C. Ford Center for the Performing Arts. A campus committee chooses Hall of Fame members in accordance with policy developed by the Associated Student Body. Selections are based on outstanding contributions in all aspects of campus life.

“Each of the students selected for Hall of Fame has a record of scholarship and service to the university community and has impacted the Ole Miss campus in a positive way,” said Mindy Sutton Noss, assistant vice chancellor for student affairs and dean of students. “Hall of Fame is a fitting way to recognize the legacy that each of them leaves at the University of Mississippi.”

The 10 students were among 200 seniors recognized for inclusion in Who’s Who Among Students at the University of Mississippi.

“The Hall of Fame is a time-honored process that has identified students who have gone on to make a true difference in the world,” said Noel Wilkin, provost and executive vice chancellor for academic affairs. “This year’s inductees have made a mark on our institution and have developed abilities that will serve them well in their careers.”

A sociology major, member of the Sally McDonnell Barksdale Honors College and a Ronald E. McNair Scholar, Taylor served as a mentor in the McLean Institute for Public Service and Community Engagement. She also served as a peer educator for Rebels Against Sexual Assault and was the first junior-entry student to receive the Barksdale Award. After graduation, Taylor plans to pursue a doctorate in sociology at the University of Missouri. Her parents are Elizabeth A. Taylor of Sadler, Texas, and the late Marshall Lee Taylor.