Alumni Association to honor eight at Homecoming for achievement, service

The Ole Miss Alumni Association is honoring eight recipients for its Distinguished Alumni Awards in 2019 in recognition of their service and accomplishments.

Created in 1974, the Hall of Fame honors select alumni who have made an outstanding contribution to their country, state or the University of Mississippi through good deeds, services or contributions that have perpetuated the good name of Ole Miss.

David Orris McCormick (BA 77, JD 80), of Pascagoula, will receive the Alumni Service Award for service to the university and the Alumni Association over an extended period.

Sly Lee (BSPSC 10, MS 12), of Los Angeles, will receive the Outstanding Young Alumni Award, which recognizes alumni who have shown exemplary leadership throughout their first 15 years of alumni status in both their careers and dedication to Ole Miss. 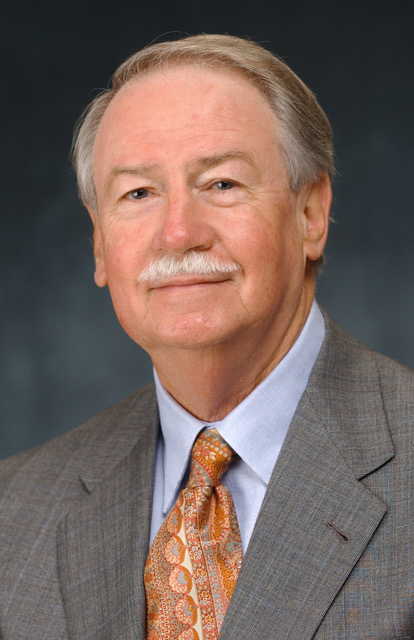 Vaughn L. Grisham, of Oxford, will receive the Honorary Alumni Award, which honors individuals who, though not UM graduates, have consistently demonstrated extraordinary commitment, support, dedication, loyalty, leadership or service that has enriched the substance of and contributed to the advancement of the university’s or Alumni Association’s missions, reputation or prestige.

“We are excited for this opportunity to celebrate some of the university’s most successful and notable alumni and friends,” said Kirk Purdom, Alumni Association executive director.

“These inductees stand out both with their accomplishments in their careers and with their service to Ole Miss and their communities. We look forward to hosting them on campus at Homecoming to show our appreciation.”

The Alumni Association will host a reception for the honorees at 6 p.m. Oct. 4 in the Gertrude C. Ford Ballroom at The Inn at Ole Miss. A ticketed dinner for the award recipients will follow the reception at 7 p.m. Those interested in attending the dinner should register in advance by calling the Alumni Association office at 662-915-7375.

Grisham joined the UM faculty in 1961. Four years later, he enrolled in doctoral studies in sociology and history at the University of North Carolina. While taking his coursework at UNC, Grisham was hired to teach full time at North Carolina State University, where he was identified as a master teacher.

Armed with his Ph.D., Grisham returned to UM in 1968, where he taught more than 20,000 students in the Department of Sociology and the Sally McDonnell Barksdale Honors College before retiring in 2016. He was selected as the university’s Outstanding Teacher and presented him with the Frist Award for service to students.

The American Sociological Association named Grisham one of the top 25 outstanding sociology professors in higher education. He was president of the Ole Miss Faculty Senate for two terms. In addition, faculty from the eight Mississippi universities elected him as State Faculty Senate president for two terms. He has authored six books.

Grisham served as scholar-in-residence at the Southern Growth Policies Board and as an associate at the Kettering Foundation, Annie E. Casey Foundation, Winthrop Rockefeller Institute and the Brushy Fork Institute at Berea College.

Grisham established the McLean Institute for Community Development at UM in 1984. He has assisted communities in 33 states and two Canadian provinces, and his work has been taken to both Siberia and South Africa.

He has been married to Sandy Hopper Grisham for 37 years. They have four children, nine grandchildren and three great-grandchildren.