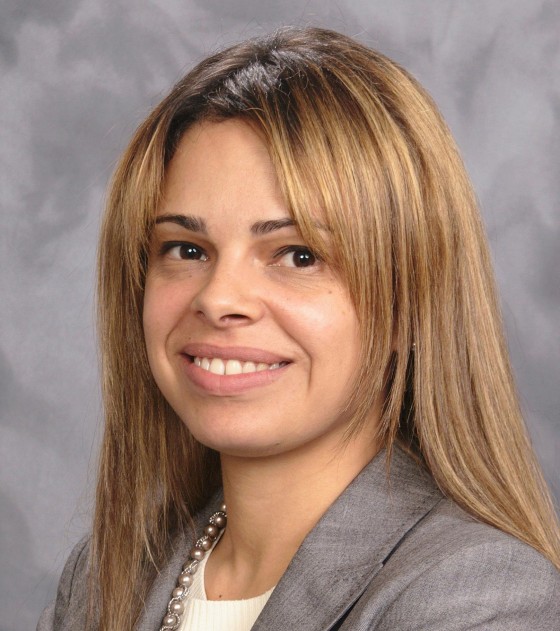 SSt 101 Introduction to Southern Studies I

SSt 612 Globalization & the US South

Simone Delerme joined the University of Mississippi’s Department of Sociology and Anthropology and Center for the Study of Southern Culture in the fall of 2013. She specializes in migration to the US. South, with interests in race relations, integration and incorporation, community development, and social class inequalities. Delerme holds a bachelor’s in political science and a master’s in liberal arts from the University of Delaware, as well as master’s and doctorate degrees in anthropology from Rutgers University. Delerme spent her childhood in a Puerto Rican concentrated enclave in Harlem, New York, and later developed an interest in Latin American and Caribbean studies while abroad in Havana, Cuba and Mexico’s Yucatan Peninsula. Shortly after her time in Latin America, Delerme conducted comparative ethnographic fieldwork among Puerto Rican migrants in Delaware and New York. The research for her first book, Latino Orlando: Suburban Transformation and Racial Conflict, focuses on Puerto Rican migration to Orlando, Floridaand the social class distinctions and racialization processes that create divergent experiences in Southern communities. Delerme’s work has been featured in several academic publications, including Southern Spaces, Southern Cultures, and Florida Historical Quarterly.