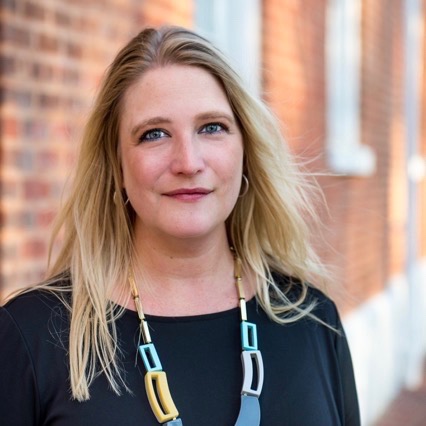 My work focuses on the field of bioscientific and biomedical research in contemporary Bolivia and how this relates to postneoliberal and pluralist processes of identity formation, knowledge production, governance, and citizenship. My book manuscript discusses the emergence of a highly localized form of scientific practice in La Paz concomitant with the rise of Evo Morales and the institutionalization of decolonizing pluralist reforms. I argue these are linked — part of the same self-conscious revolutionary impulse — and the overt entanglement of science with politics reworks our definition of science and scientific practice. Science here is ontologically and epistemologically relevant. We should be paying attention because it is often in locations like La Paz and elsewhere that significant innovation emerges. 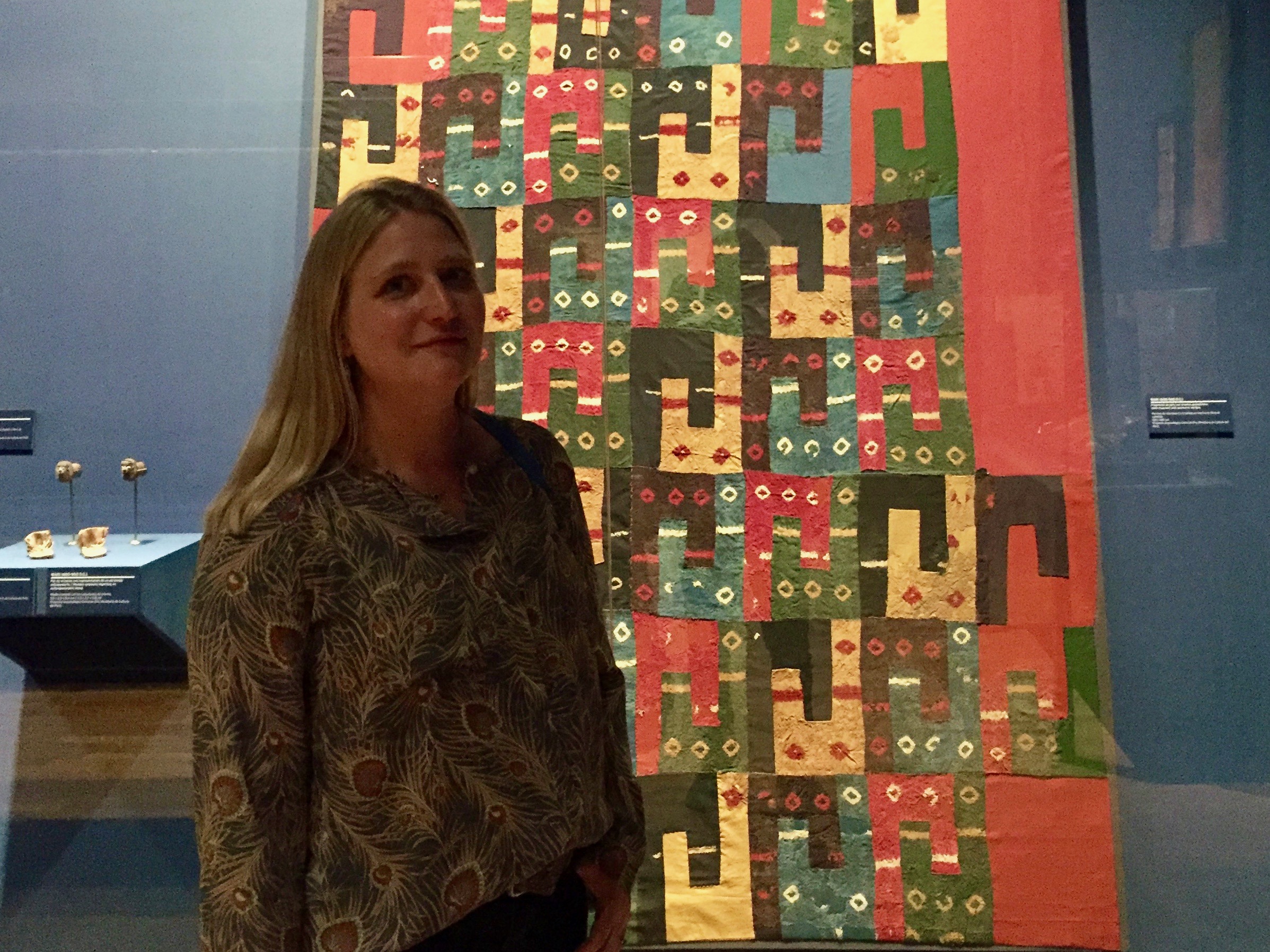 At the pre-Columbian cultural exhibit at Museo Larco (Lima, Peru).

More recently, I have been studying the development and launch of the Bolivian-Chinese satellite, Tupac Katari, and the implementation of an ambitious telehealth project using the bandwidth provided by the satellite. I currently focus on how the immense scale of space and grand engineering projects requiring the de novo creation of new bureaucracies interact with the material and personal scale of the body within telehealth practice under different epistemologies of care (Western and traditional). I argue this becomes a particularly intimate form of power, yet with important ruptures from older models of biopower and governmentality.

I also am developing several projects on gender, sexuality, parenting, and fieldwork, emergent from personal experience. In particular, I’m interested in the way that certain field sites and projects get discussed as almost mimetic for the researcher (e.g “hard core” “sexy” or “tough”) and how this writes highly gendered notions of what counts as innovative research into the evaluation of the merits of field site in the first place. I focus on how this limits access to diverse voices and voices in different career or life stages.

In addition to my research, I am committed to experiential training in social science research methods. In 2010 I helped launch the Bolivia Field School in La Paz in partnership with the Universidad Católica Boliviana, and the 2017 field season will be the fourth time I have run this program.  Students get hands-on social scientific and ethnographic training in La Paz and conduct original research during this program, now focused on approaches to ecological and social change, using the Andes as a test case. Alumni of the field school have used the original research they conducted as the basis for an undergraduate or graduate thesis.