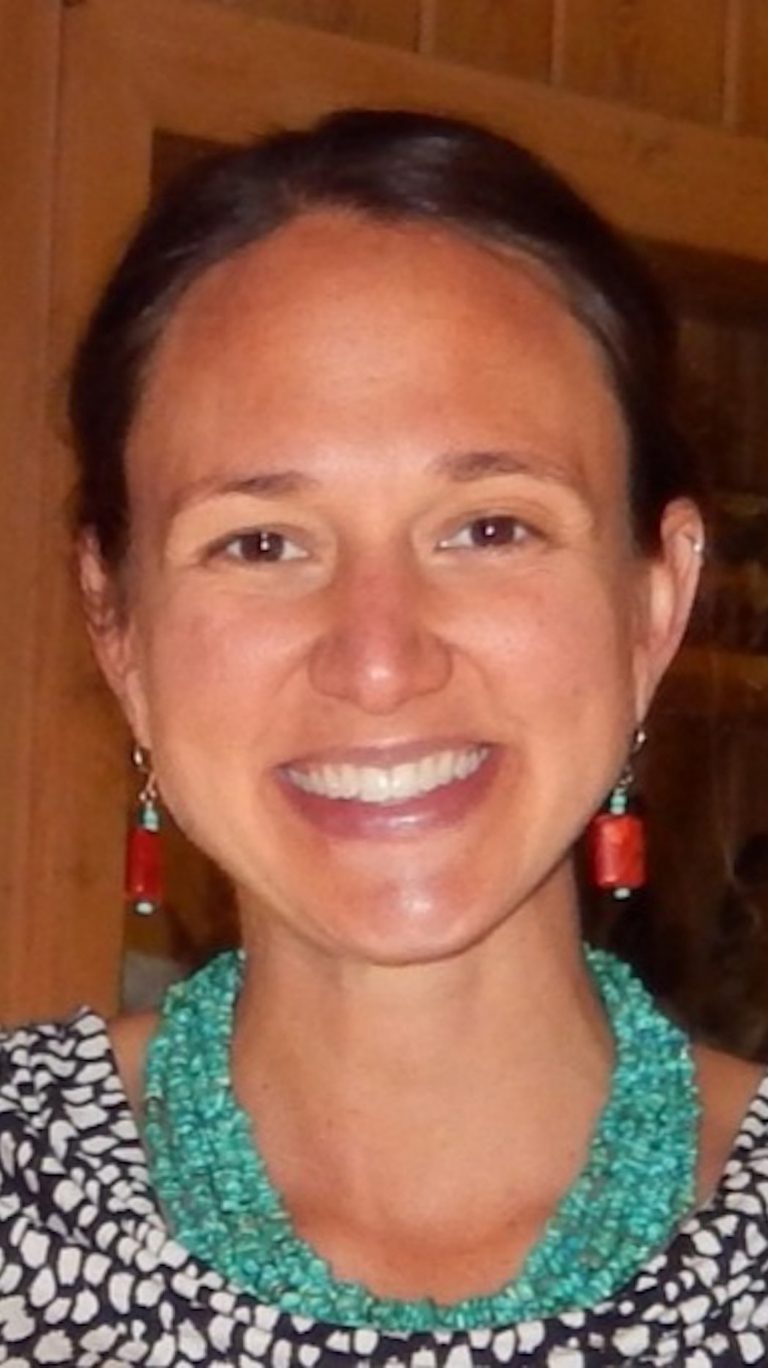 OXFORD, Miss. – University of Mississippi professor Catarina Passidomo is looking forward to traveling to Lima, Peru, to teach and conduct research in 2019 as the recipient of a Fulbright U.S. Scholar award.

While in Lima, the UM Assistant Professor of Anthropology & Southern Studies will teach two courses in the Department of Social Sciences at the Pontifical Catholic University of Peru. She also plans to engage in independent and collaborative research on Peruvian cuisine and foodways for a project titled “Gastrodiplomacy in Peru: Cuisine as Nation-Brand in Postcolonial Context.”

“As a scholar of Southern (U.S.) foodways, I have taught and directed research that uses food as a lens to explore social and cultural phenomena: who has power in a society and who lacks it; how people interpret or remember the past; how race, class and gender identities influence what and how people produce, consume and think about food,” Passidomo wrote in her Fulbright application.

The grant period is four months, beginning in March 2019.

“I first became aware of Peru’s culinary renaissance – what is often referred to as its ‘gastronomic boom’ – the explosion of global interest in Peruvian food and the tremendous national pride that accompanies it – during a CIEE Faculty Development Seminar on Peruvian Foodways in Lima during the summer of 2015,” Passidomo said.

“Funding for that seminar was provided by the Provost’s Faculty Development Award for Campus Internationalization, which allowed several UM faculty members to participate in CIEE programs all around the world. Thanks to a College of Liberal Arts Summer Research Grant, I was able to return to Peru in 2016.”
Passidomo, who also works closely with the Southern Foodways Alliance, said she is ecstatic about the opportunity.

“This allows me to do what I’ve been wanting to pursue for a long while,” she said. “I am struck by the similarities of cuisine to national identity and pride of Peruvian foodways, and it is reminiscent of how Southerners connect to food, and since I already study and teach here, it’s a synergistic opportunity to combine food and identity in the two regions.”

Once a year, Passidomo teaches Southern Studies 555: Foodways & Southern Culture, an innovative class available to graduate students and advanced undergraduates. She also is also a successful teacher outside the classroom, said Ted Ownby, director of the Center for the Study of Southern Culture.

“People come to foodways scholarship from lots of directions, and Catarina has done an excellent job both listening and teaching,” Ownby said.

Passidomo leads the Southern Foodways Alliance fall graduate seminar in foodways by both critiquing and encouraging papers and presentations in the quickly-changing academic field of foodways scholarship. At one Southern Foodways Symposium, she served as scholar-in-residence, introducing talks by various speakers, connecting them to each other, raising academic questions to an audience that mixes many people, only a few of whom are professional scholars.

Passidomo serves on the SFA’s academic committee, which is committed to setting high academic standards for the organization’s projects, and she is a mentor to Ole Miss students outside the classroom, serving as a faculty adviser for the “Real Food Rebels at the University of Mississippi” student group.

The Fulbright program, which aims to increase mutual exchange between the people of the United States and of other countries, is the flagship international educational exchange program sponsored by the U.S. government.

The Fulbright offers fellowships for teaching, research and teaching/research. Passidomo’s award is teaching/research, part of the Educational Exchange Program between Peru and the United States.

Kirsten Dellinger, Chair of the Department of Sociology & Anthropology and Professor of Sociology, said she was thrilled to learn that Passidomo received the Fulbright.

“Catarina has been a key player in our department’s efforts to bring a global lens to both teaching and research, and her Fulbright experience will expand these efforts even further,” Dellinger said. “Her comparative and transnational analysis of gastro-diplomacy in Peru and the U.S. South is cutting-edge and helps us all to better understand how to examine food through the lens of power.”