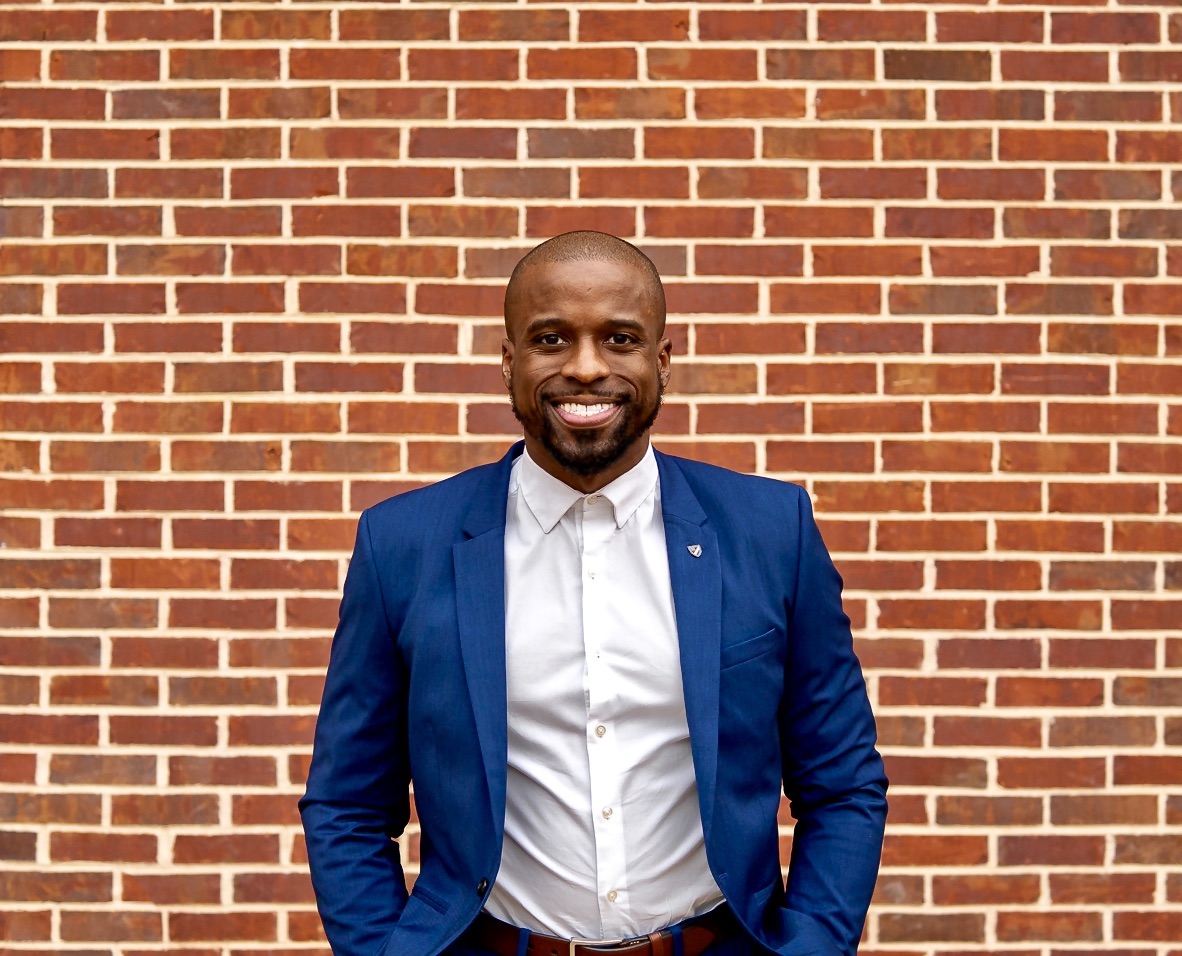 I grew up in Shannon, Mississippi, a town with one flashing light, a grocery store, and tradition as deep as the red in the dirt roads—roads that led to houses and gravesites, histories and openness. I grew up a lover of music and words. My soundtrack was late-90’s era Memphis rap, from Playa Fly to Three Six Mafia to La Chat. My writing was mostly poems and short stories, strange compositions about coming of age in Mississippi. Today, as the saying goes, the more things change, the more they have stayed the same. I’m still growing up, though I suppose now I’m a little bit further along. I still write about being black in the South. And, I still bump old Memphis rap—yes, I’m going to do this—like it’s 1999.

My research takes a critical, interdisciplinary, and multi-method approach to the study of race, culture, and inequality, with particular attention to post-soul (i.e., post-1970’s) black cultures in the rural American South. In general, my work addresses two questions: how have rural southern communities changed in the fifty-plus years since the Civil Rights and Black Power movements, and what are the perspectives and experiences of black southerners living in these contexts? Geographically, much of my work is set in the Mississippi Delta. In a recent project, I examine the racial and place-making epistemologies of black residents of Clarksdale, Mississippi. In the study, I trace the demographic and economic profile of Clarksdale since the 1970’s, document the town’s economic reliance on blues tourism, and interrogate local responses to these and other development strategies.

While I center black communities and the rural American South in much of my work, I also study and write about popular culture and racial inequality in education. To the former, I am interested in how black publics signify on and through cultural forms like hip-hop and institutions like the church to imagine new ontologies and racial possibilities. To the latter, I am interested in how young people experience the classroom and the school, and how they think about schooling and educational achievement in the broader contexts of their lives.

2014. ““Everybody Gotta Have a Dream”: Rap-centered Aspirations among Young Black Males Involved in Rap Music Production.” Issues in Race and Ethnicity: An Interdisciplinary Global Journal 2 (2): 25-47.